West Bridgewater is a small residential town of 15.7 square miles located at the junction of Routes 24 and 106. Route 106 passes from east to west in the town, and meets at the center of town with Route 28. The Town is comfortably settled between Providence and Boston. The population was 6,916 at the 2010 census.

The Middleborough/Lakeville Line of the MBTA's commuter rail service passes through town, between the towns of Middleborough and Lakeville and South Station in Boston. There are no stops in West Bridgewater, but there are stops in Bridgewater and the Campello section of Brockton.

The town’s website says: Easy access to town, along with availability of land has resulted in increased commercial, warehouse and industrial activity near the highway in this community which was once primarily agricultural. The town does, however, retain working farms which contribute to its scenic character. 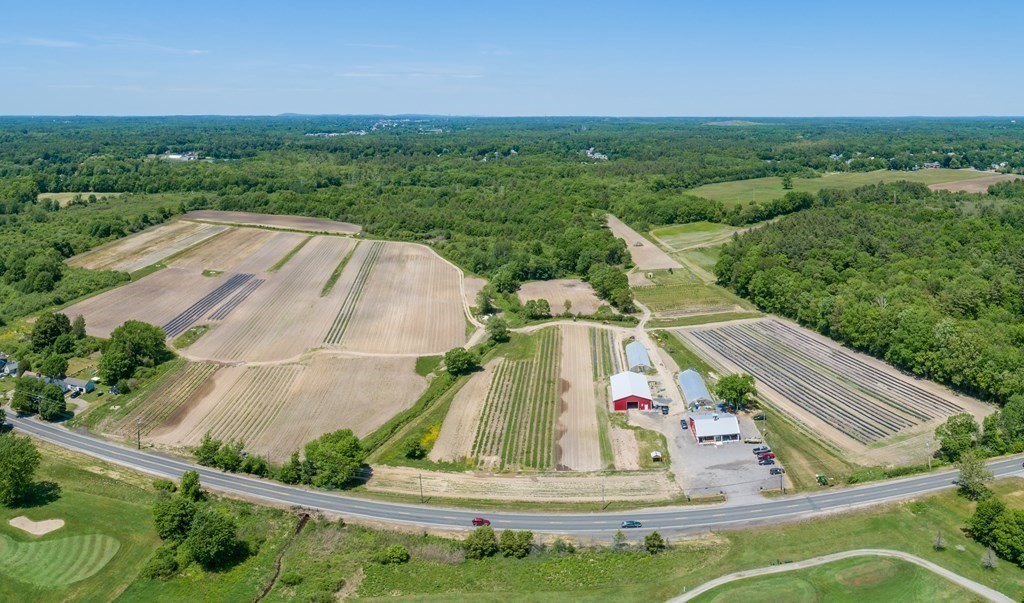 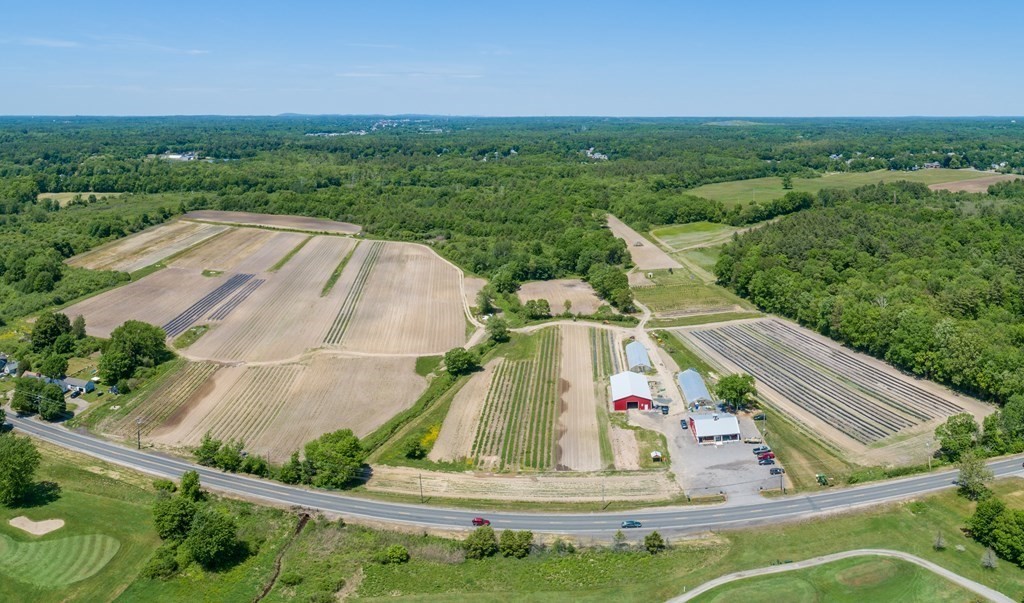 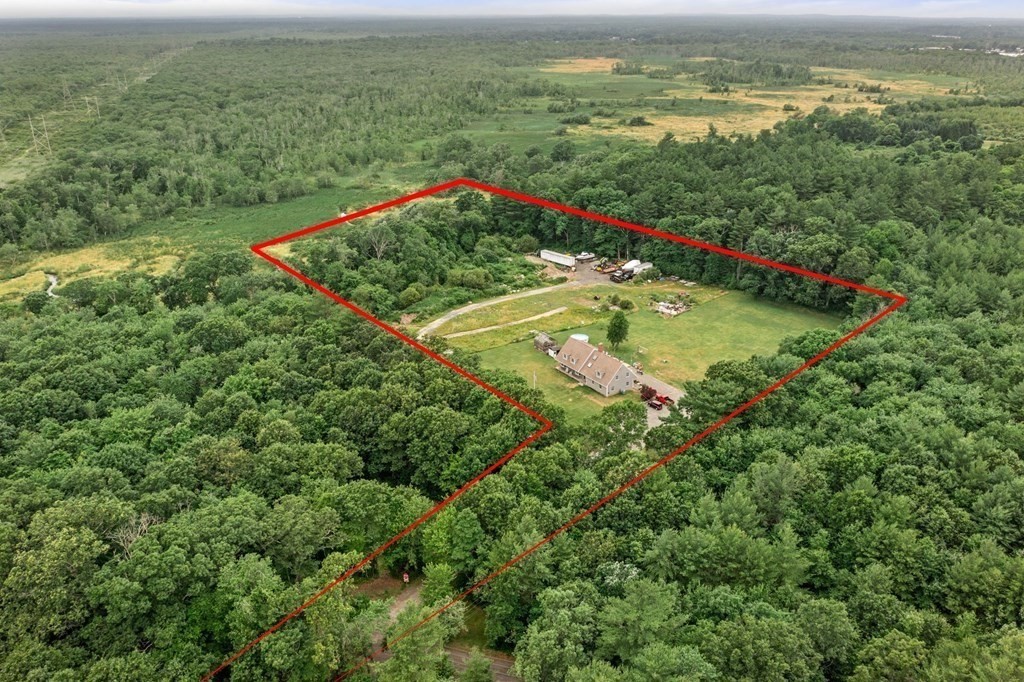 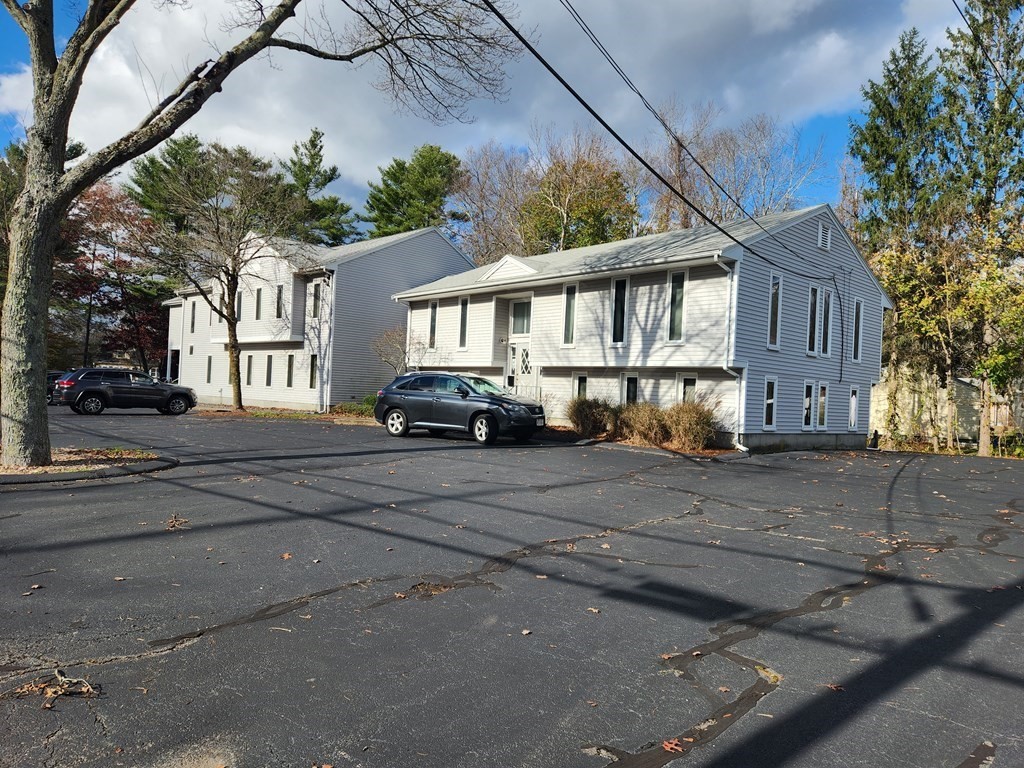 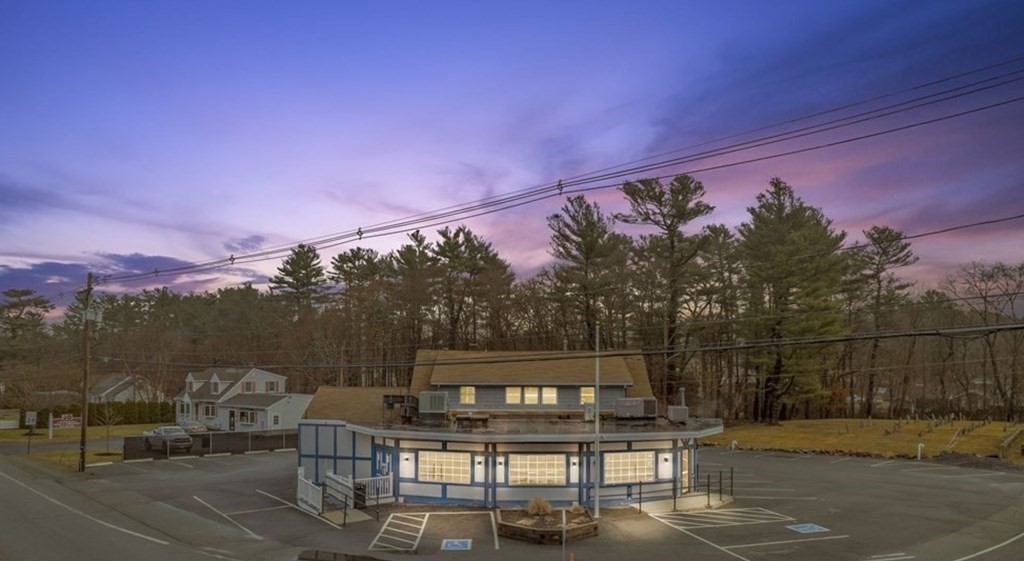 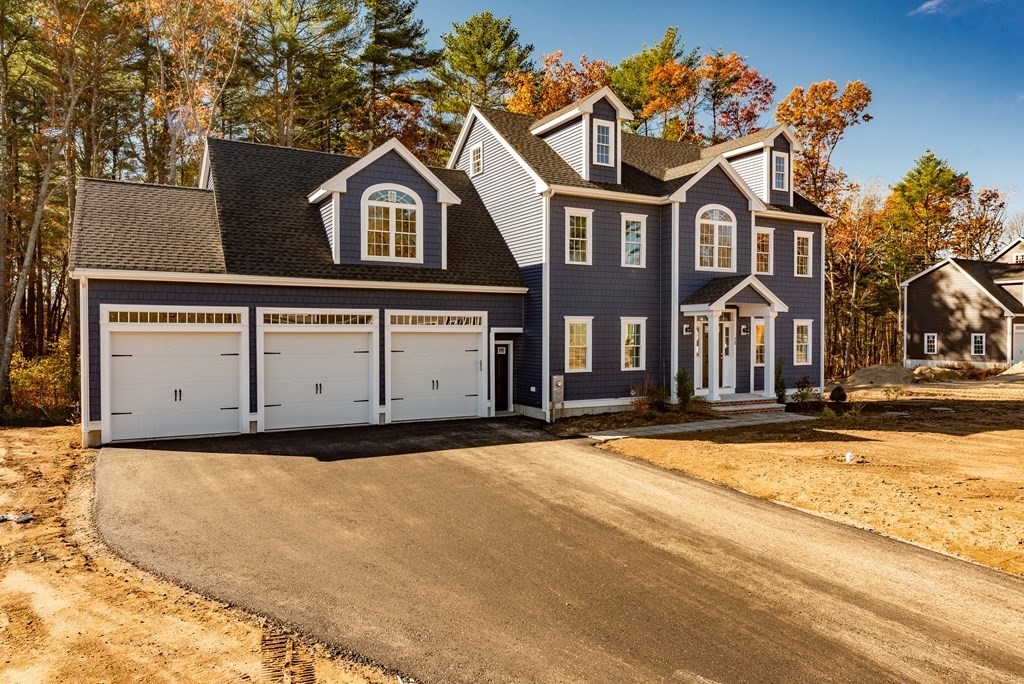 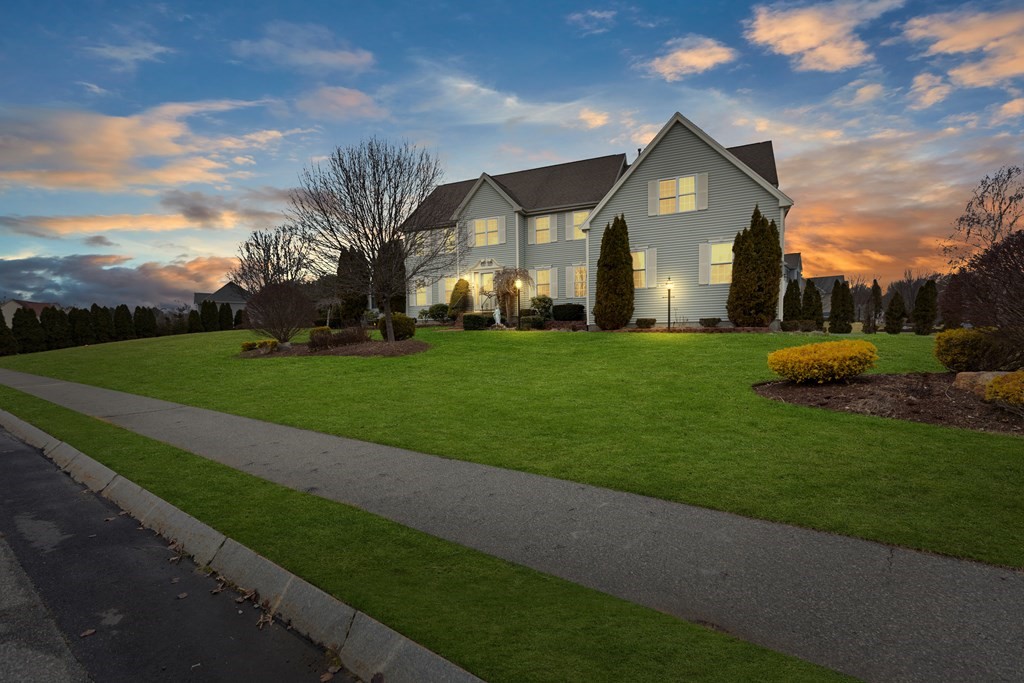 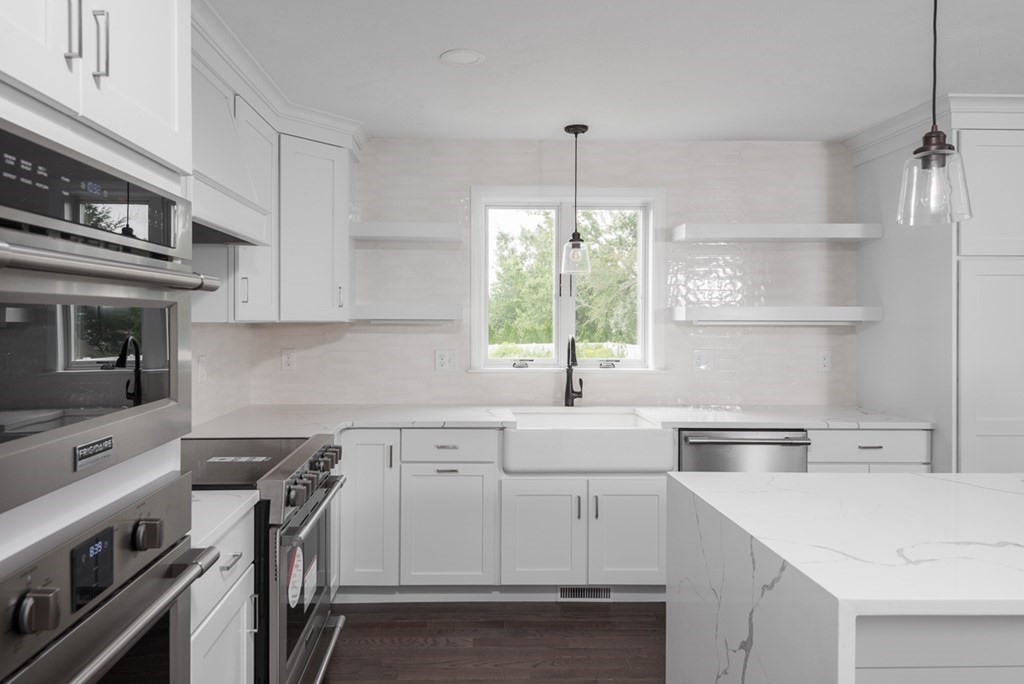 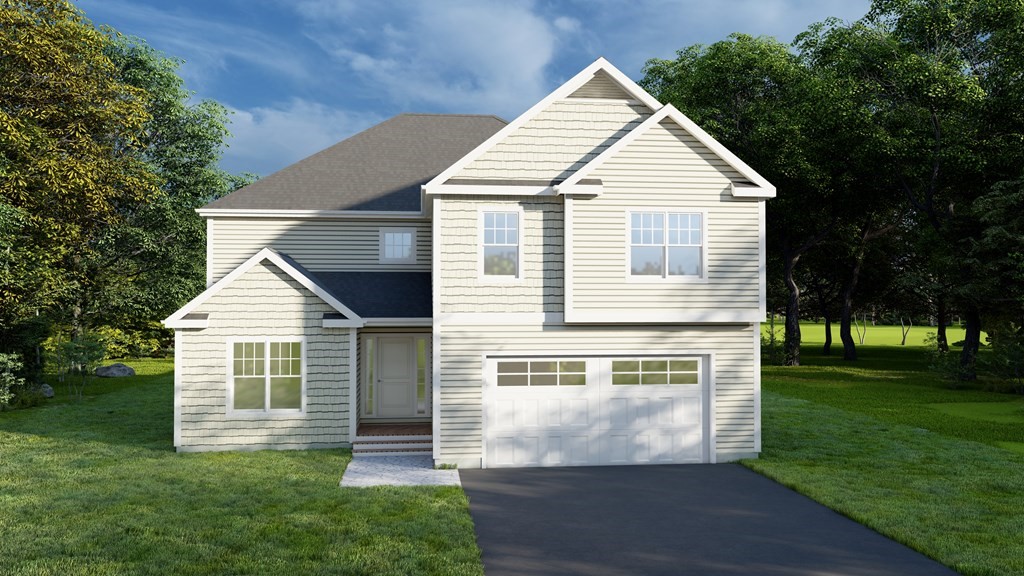 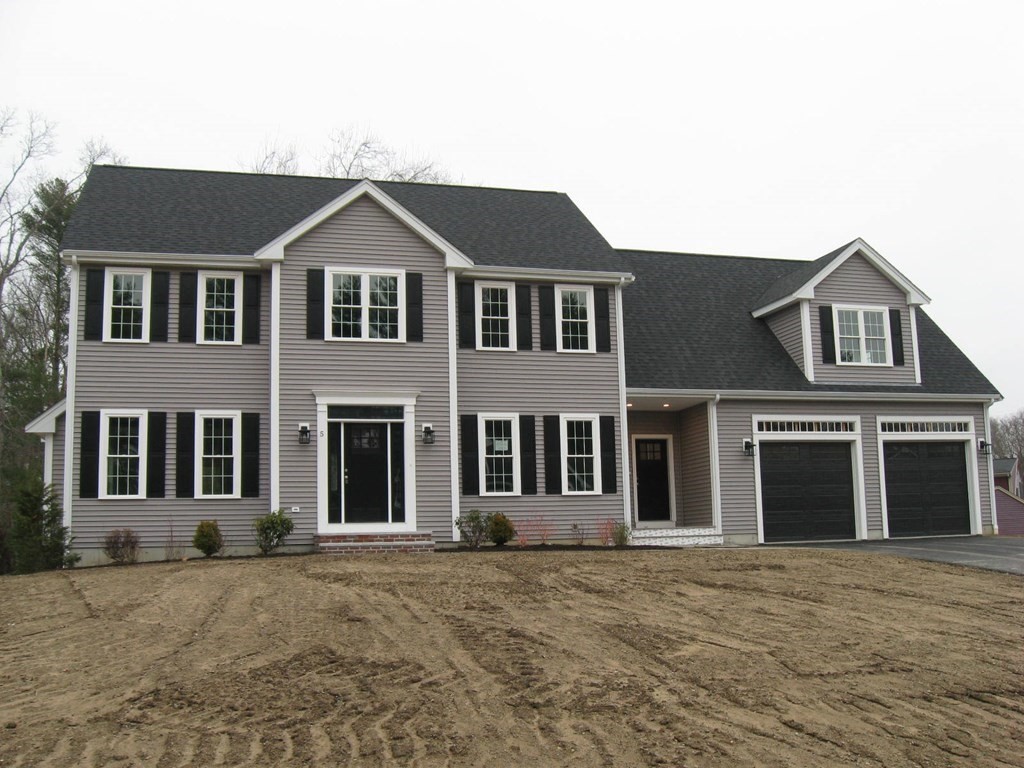 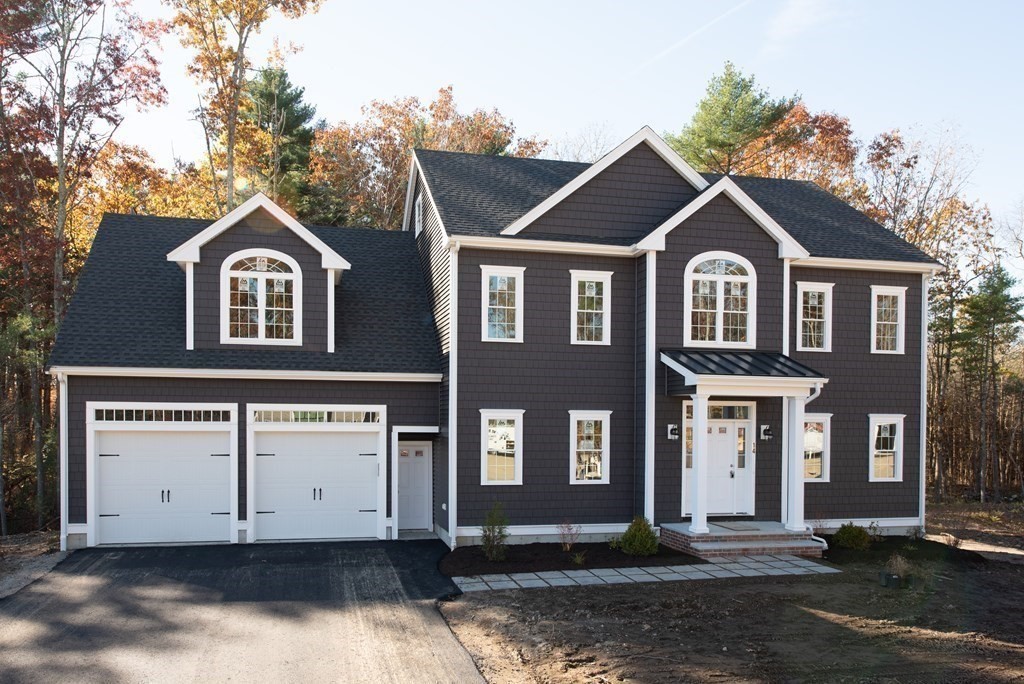 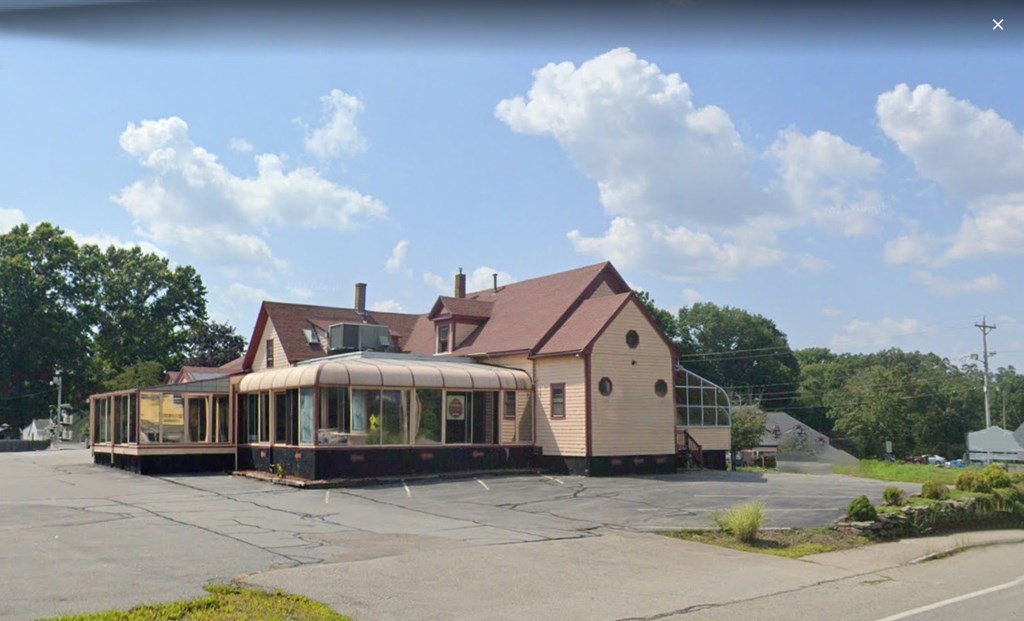