Attleboro is located beside Interstate 95, and the following highways are accessed from town: I-295, US Route 1, and Routes 1A, 118, 123 and 152, the last three of which intersect at Attleboro center. The city is home to two MBTA commuter rail stations: one in the downtown area and the other in the South Attleboro district, near the Rhode Island border.

Attleboro's school department has five elementary schools (Hill-Roberts, Hyman Fine, A. Irvin Studley, Peter Thacher and Thomas Willett), three middle schools (Brennan, Coelho and Wamsutta), and two high schools (Attleboro High School, and Attleboro Community Academy). Attleboro High School has its own vocational division. Attleboro Community Academy is a night school for students aged 16–25 to obtain their highschool diplomas and could not function in traditional highschool. Bishop Feehan High School is a co-educational Roman Catholic high school which opened in 1961 and is named for Bishop Daniel Francis Feehan, second Bishop of the Diocese of Fall River. The city also has a satellite branch of Bristol Community College, which used to be housed in the city's former high school building but has since been relocated to an old Texas Instruments site. Bridgewater State University opened a satellite site in Attleboro in 2009, sharing space with Bristol Community College.

Attleboro has four museums: the Attleboro Arts Museum, the Attleboro Area Industrial Museum, the Women at Work Museum, and the Museum at the Mill. Other places of interest in the city include: Capron Park Zoo; L.G. Balfour Riverwalk, which was once the site of the L.G. Balfour jewelry plant, adjacent to the downtown business district; La Salette Shrine, which has a display of Christmas lights; Triboro Youth Theatre / Triboro Musical Theatre; Attleboro Community Theatre; and Dodgeville Mill. Attleboro is home to Jewelry City Steampunk Festival. 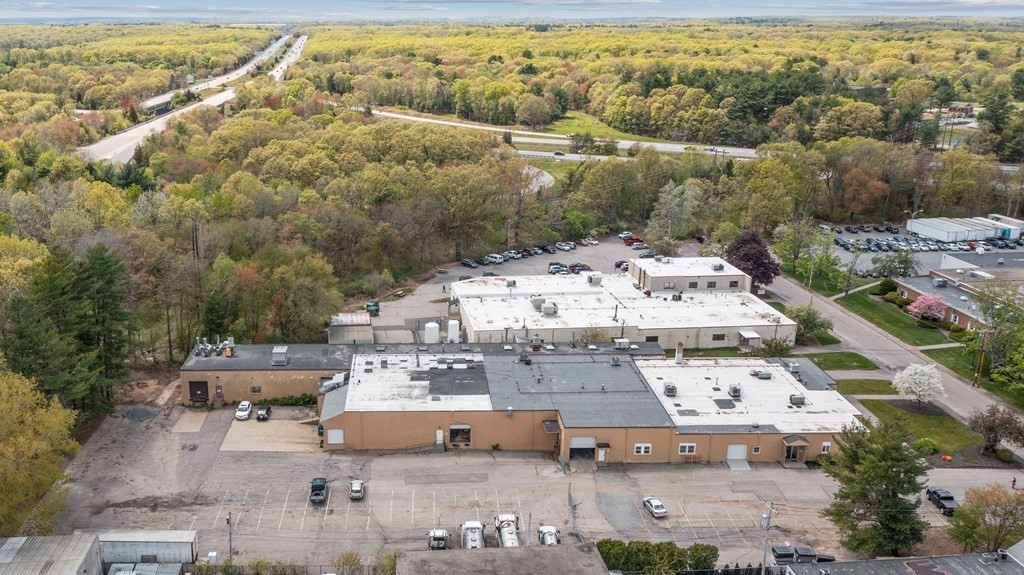 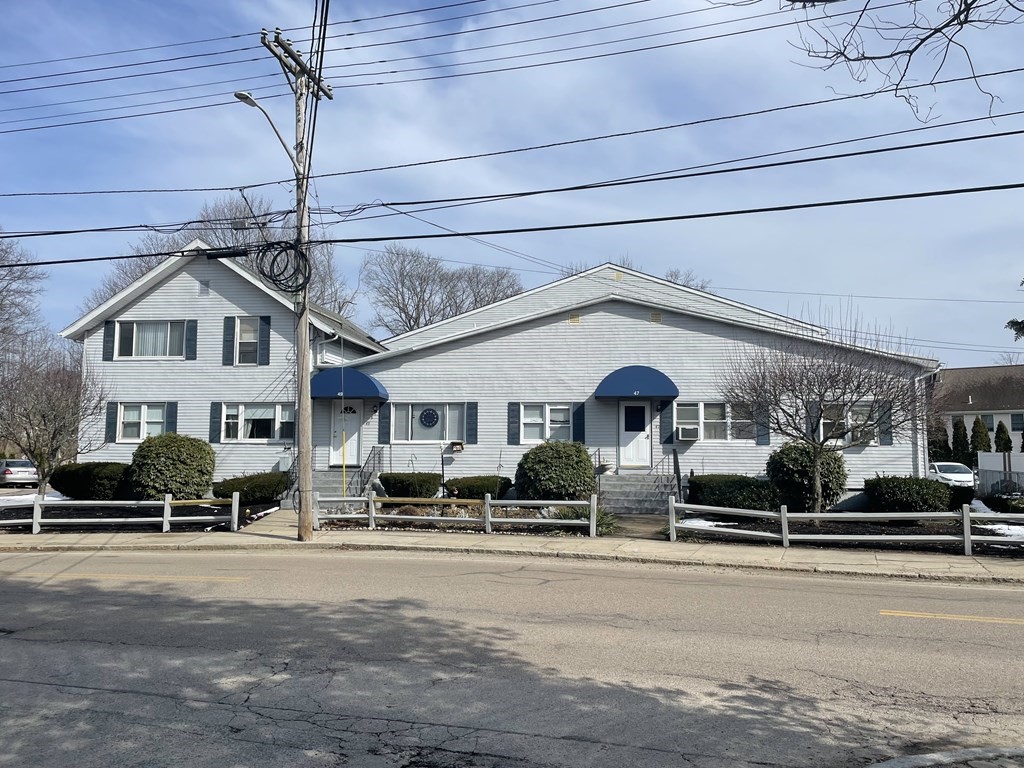 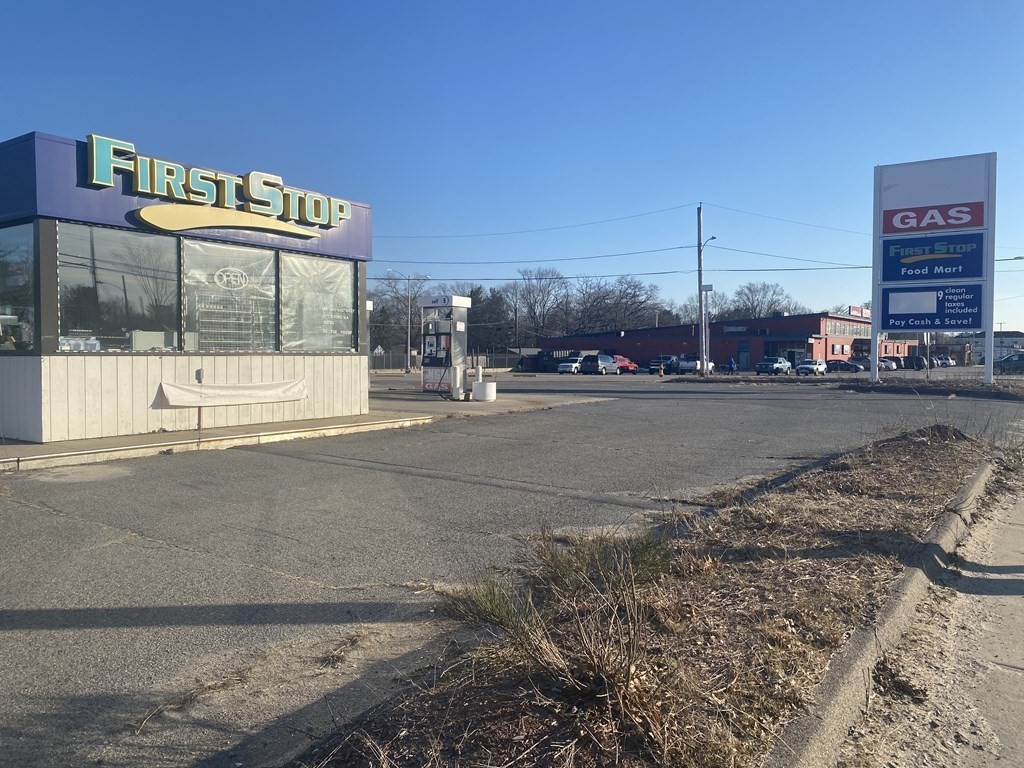 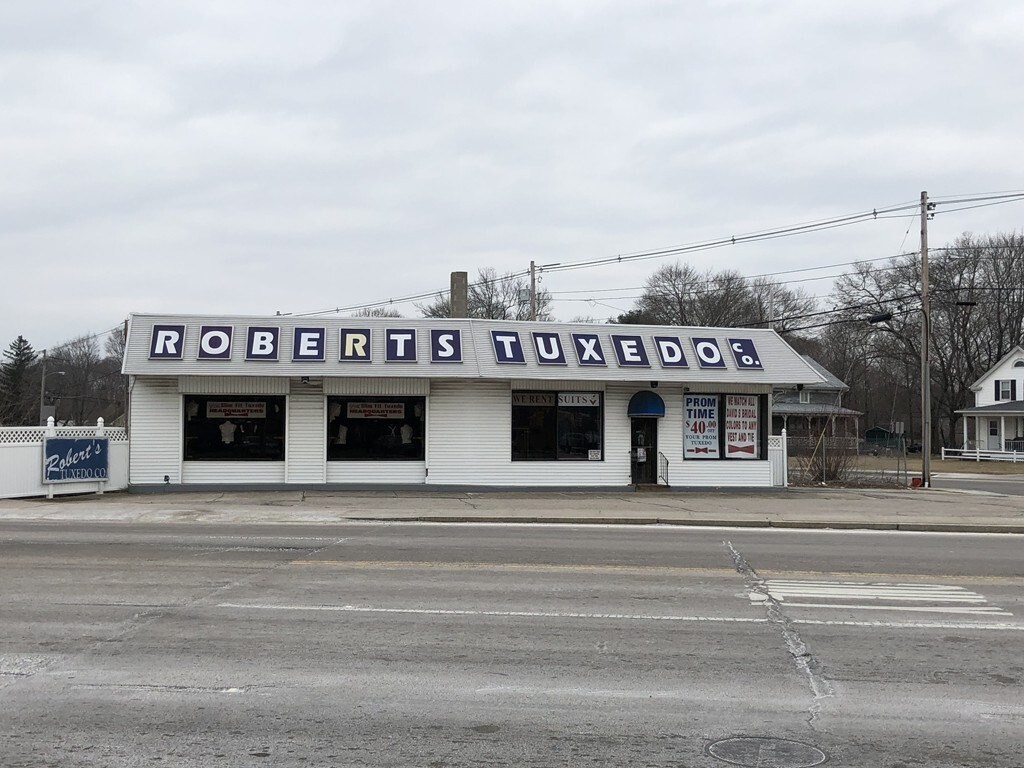 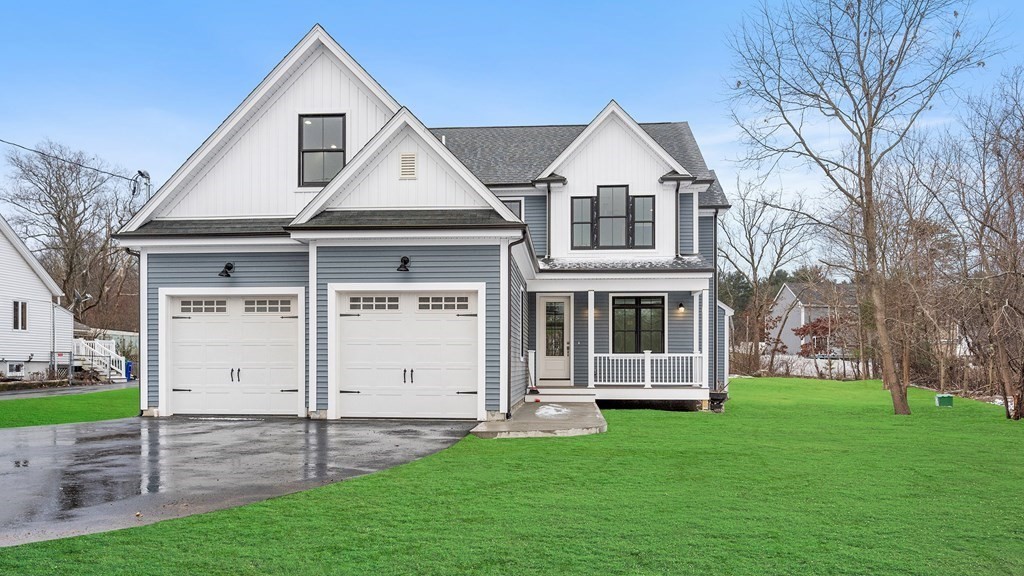 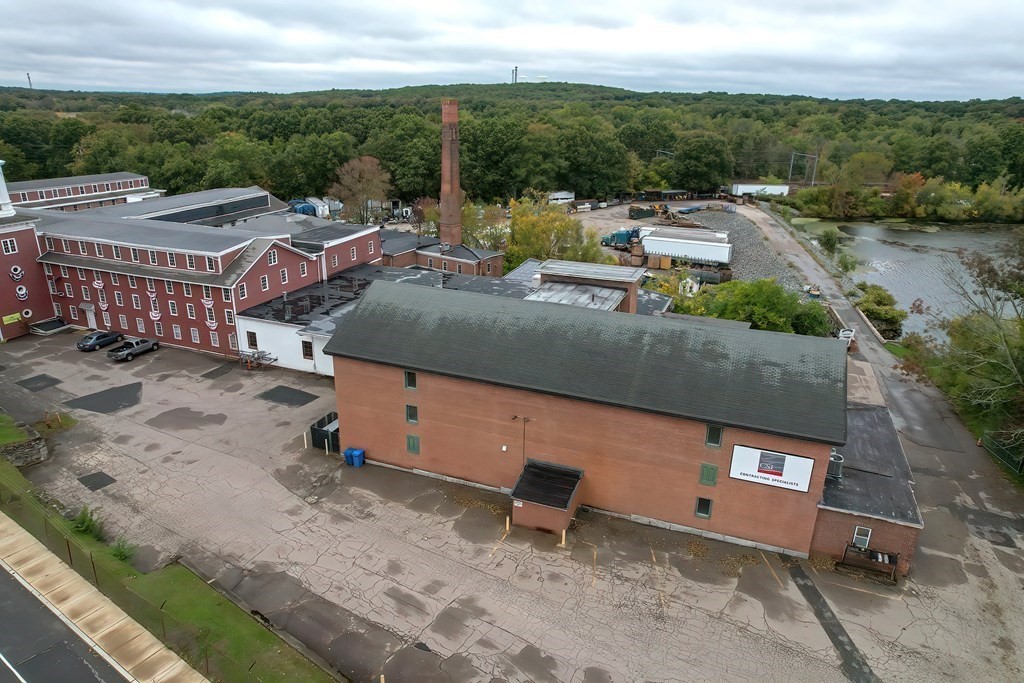 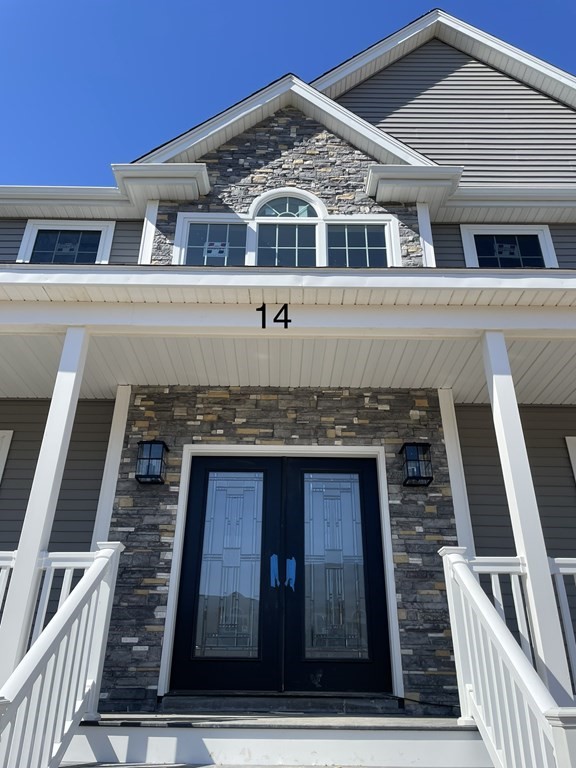 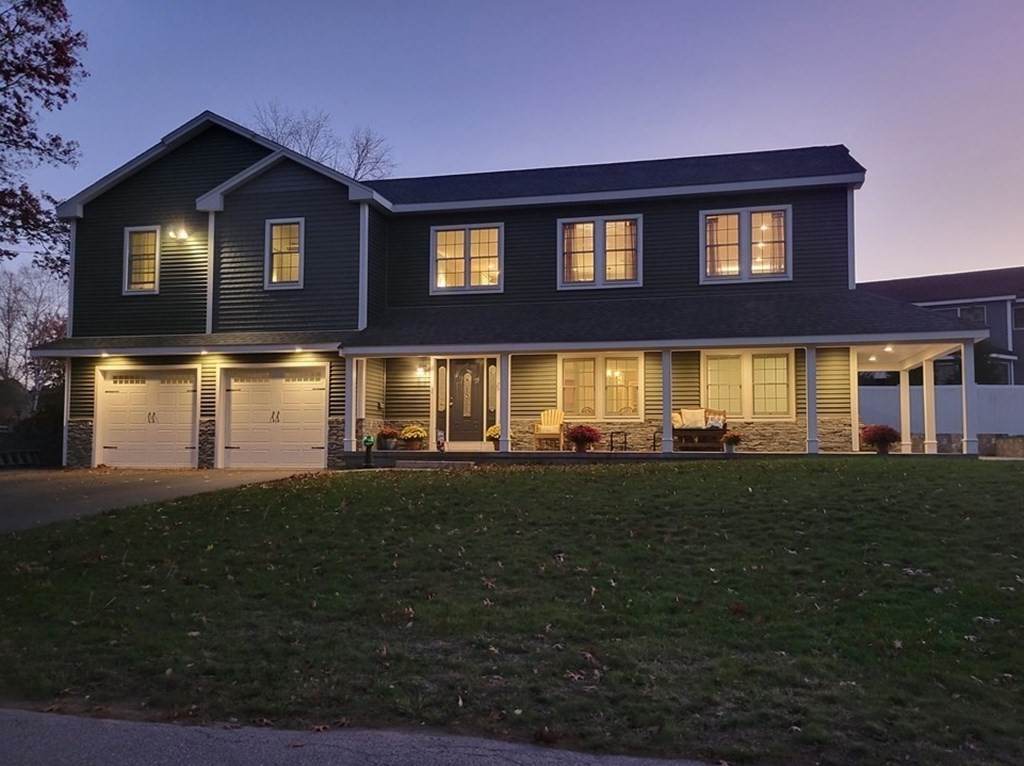 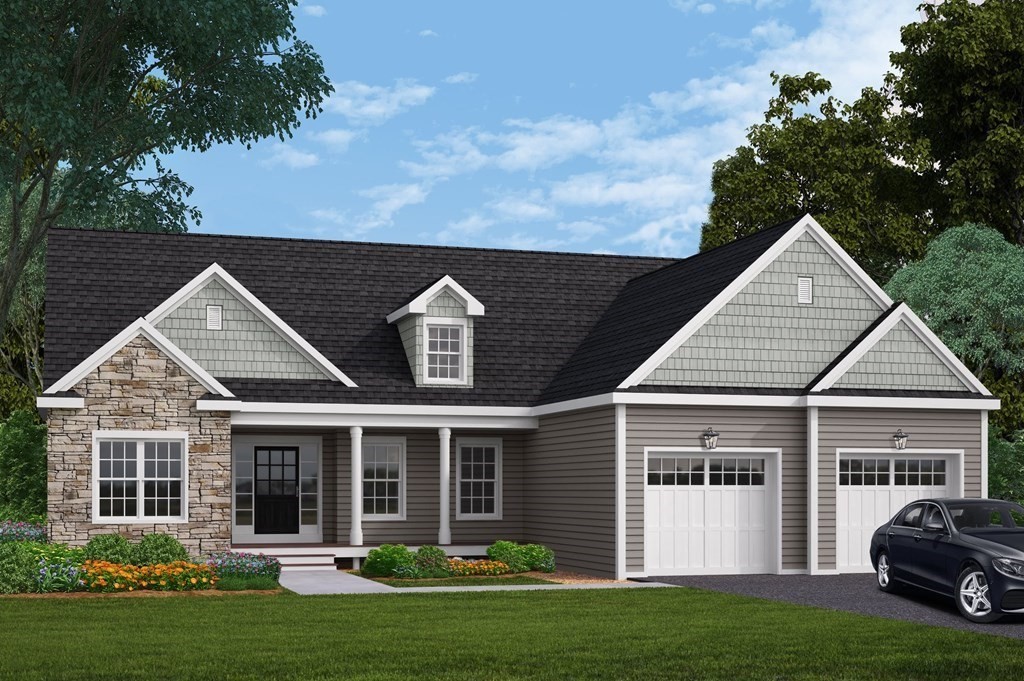 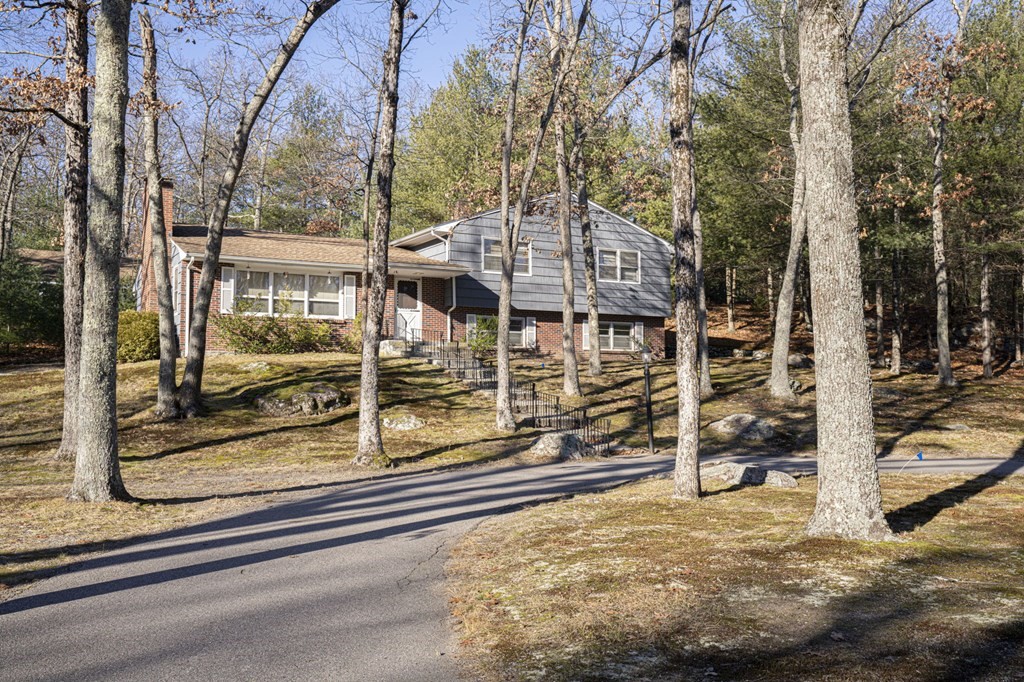 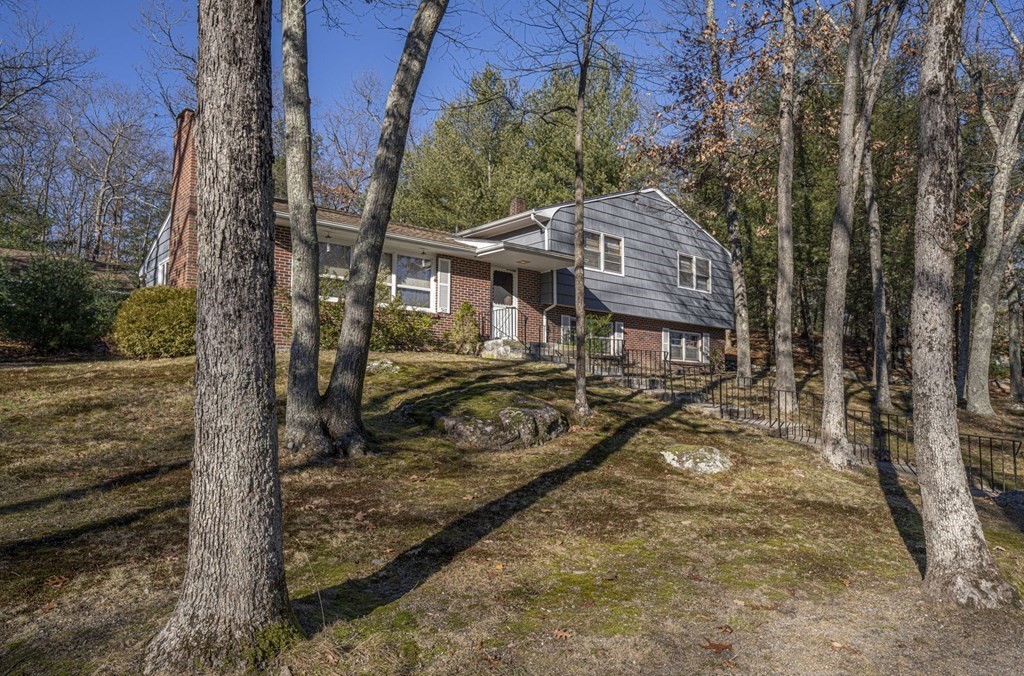 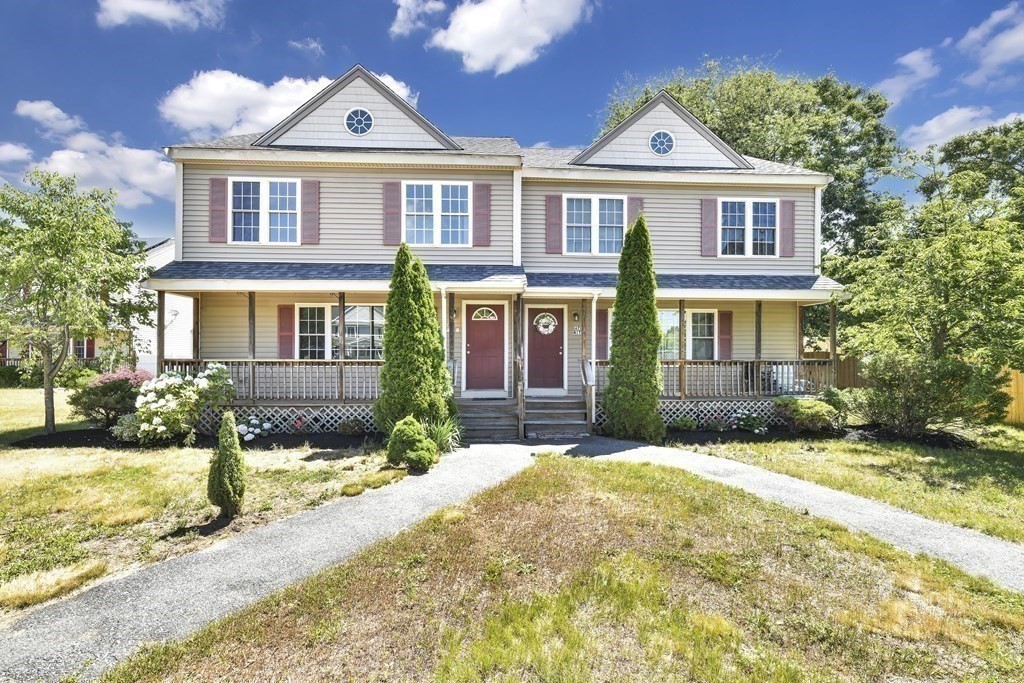