Bridgewater is located approximately 25 miles (40 km) south of Boston and approximately 35 miles east of Providence, Rhode Island. As of the 2010 U.S. Census, the town’s population was 26,563. The town has a total area of 28.2 square miles. Bridgewater is the site of the intersection of Interstate 495 and Mass. Route 24, with only a one-mile stretch of the interstate highway running through the southwestern corner of the Town. At the center of town, Mass. Route 18, Mass. Route 28 and Mass. Route 104 meet at the Town Common.

The Middleborough-Lakeville line of the Massachusetts Bay Transportation Authority (MBTA) commuter rail passes through the Town, with a stop at the southern end of Bridgewater State University's campus.

Bridgewater shares its school district with neighboring Raynham, with both towns operating their own elementary and middle schools, and sending their students to a common high school. Bridgewater has one elementary school, George H. Mitchell Elementary School (south and west of the town center - formerly known as Bridgewater Elementary), which serves students from kindergarten through grade three. All the fourth, fifth, and sixth graders attend M.G. Williams Intermediate School, while seventh and eighth graders attend Bridgewater Middle School. The Bridgewater-Raynham Regional High School is located in Bridgewater, west of the town center. The town is also home to Bridgewater State University, a public liberal arts university that was founded as a "normal school" (now teachers' school) in 1840. It is the largest of the state's nine state universities outside of the University of Massachusetts system itself. 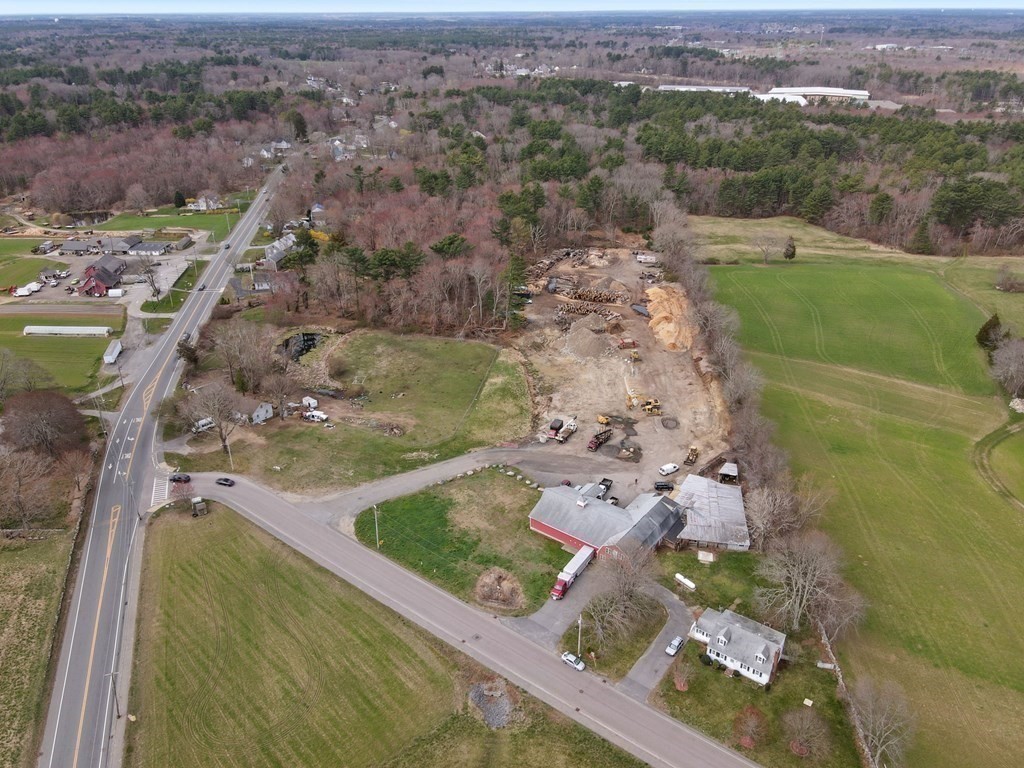 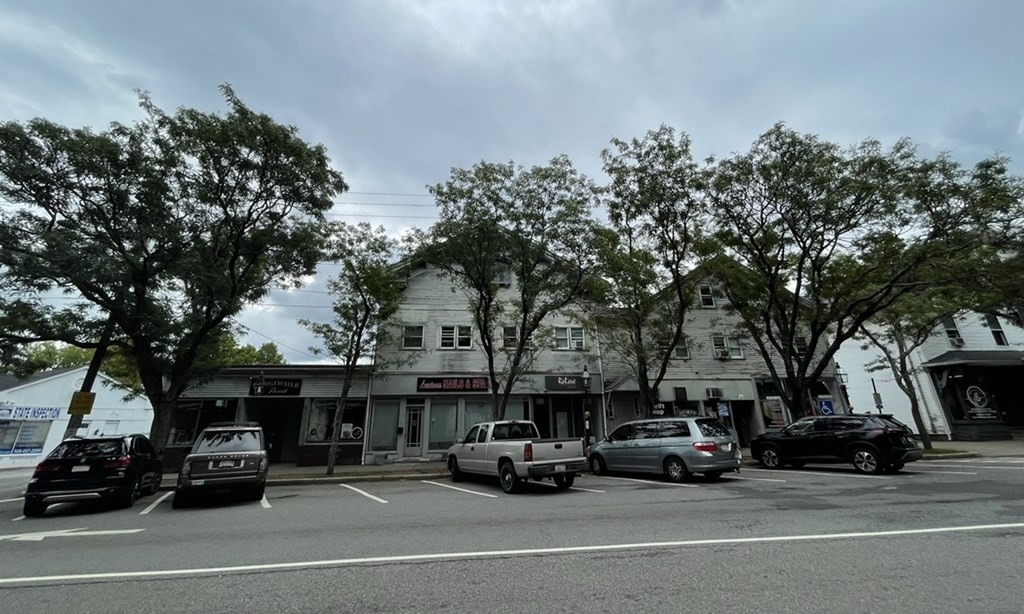 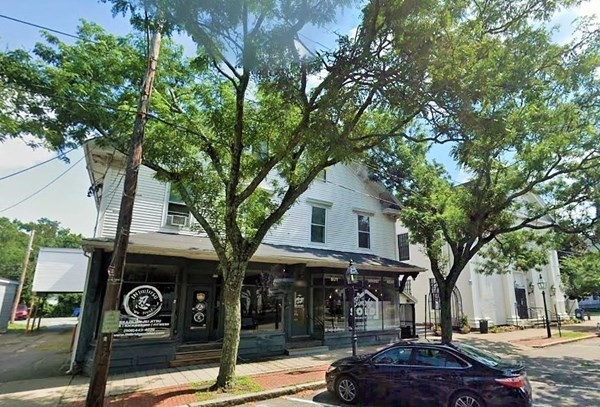 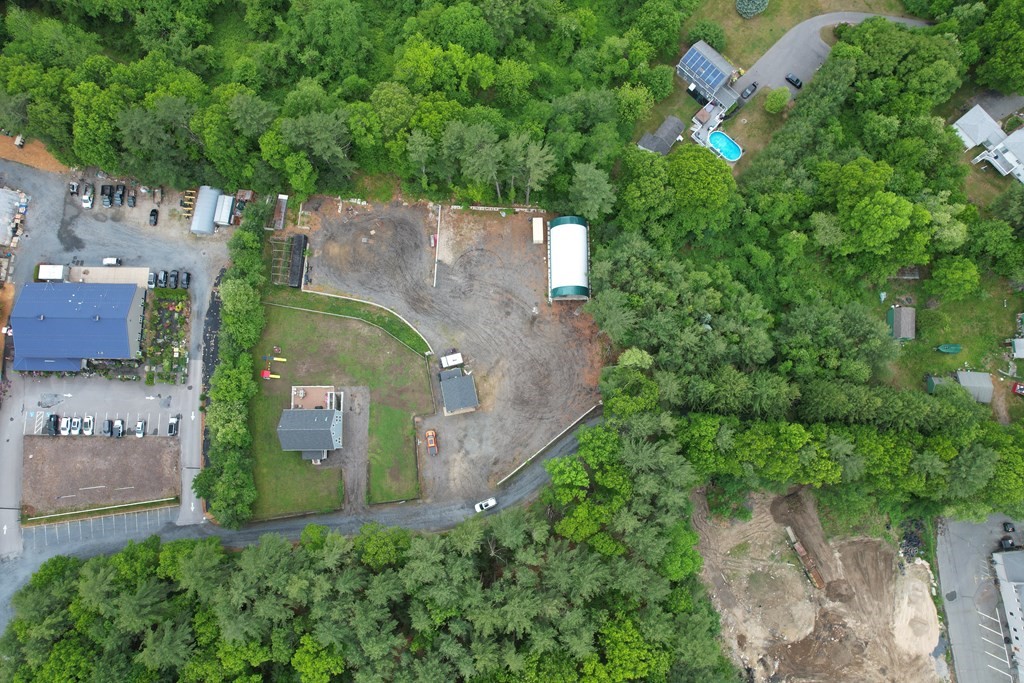 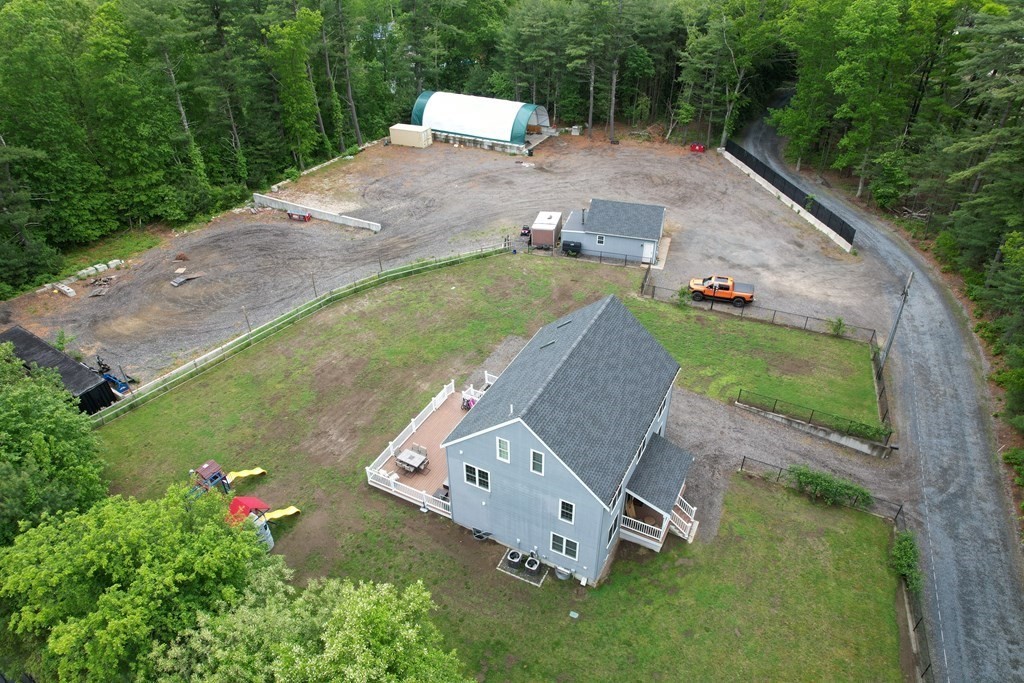 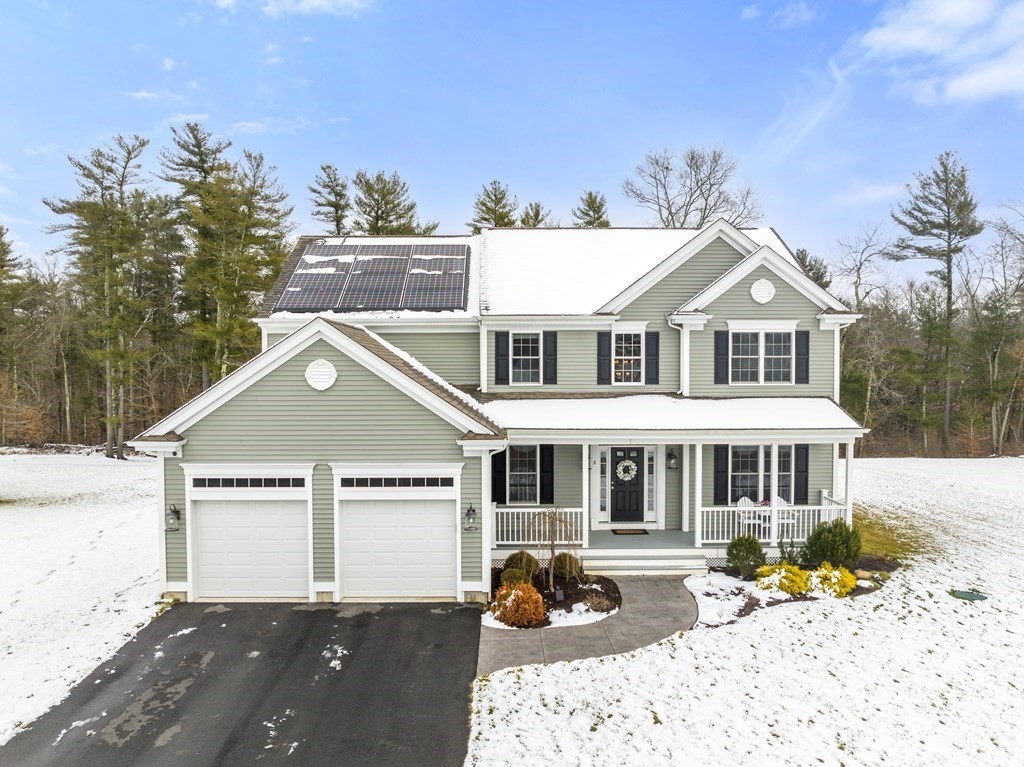 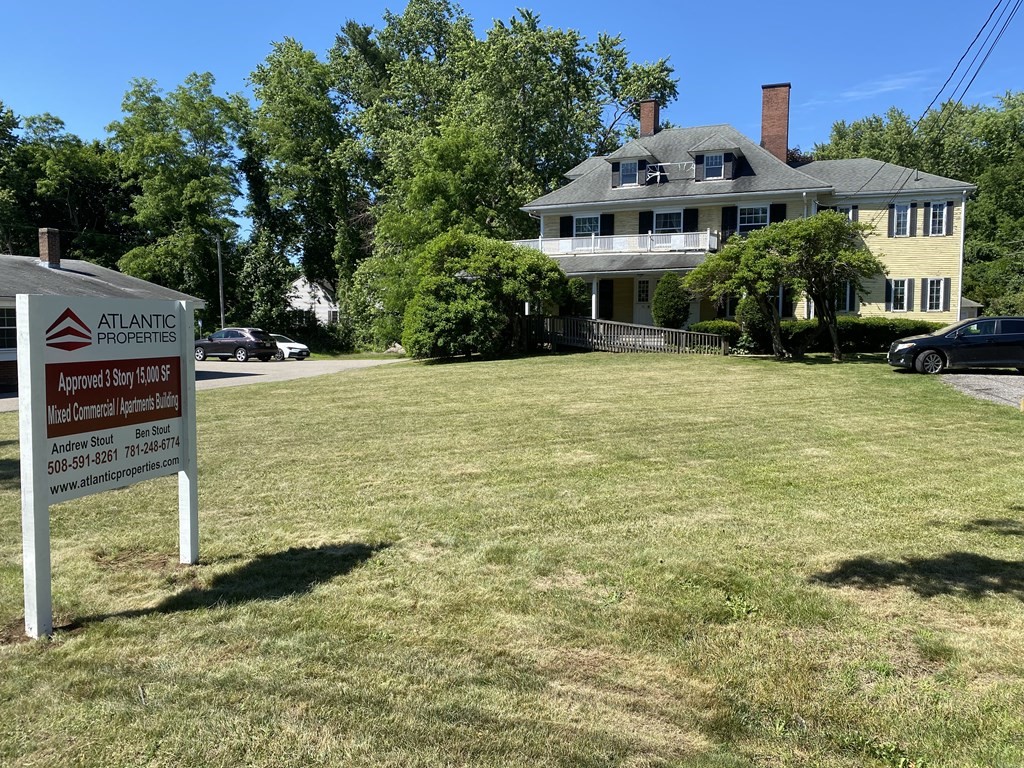 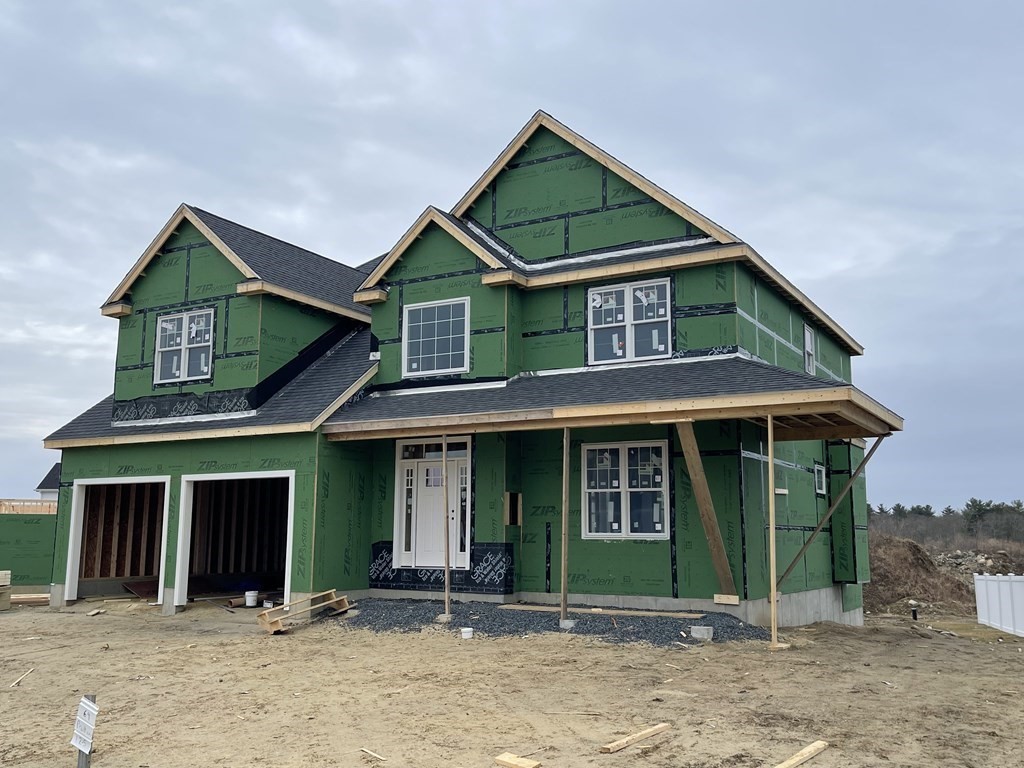 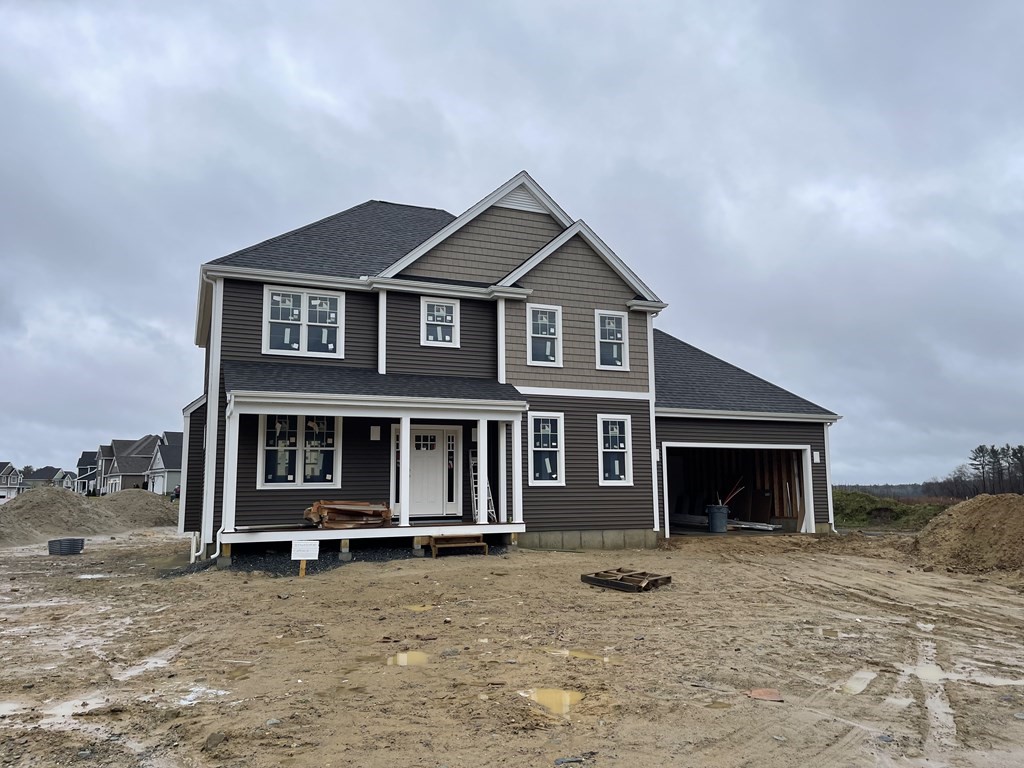 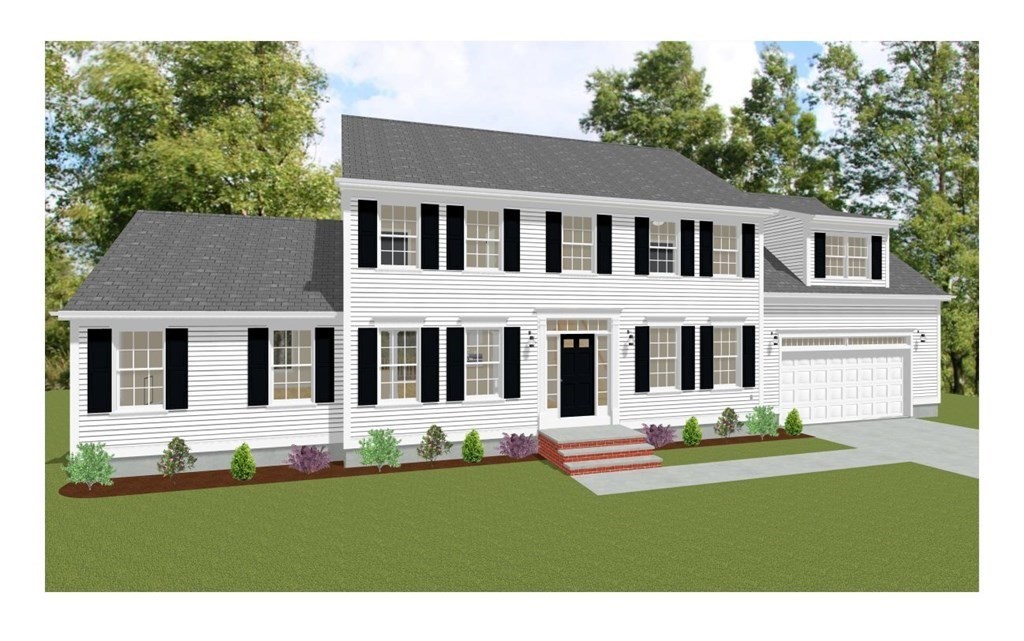 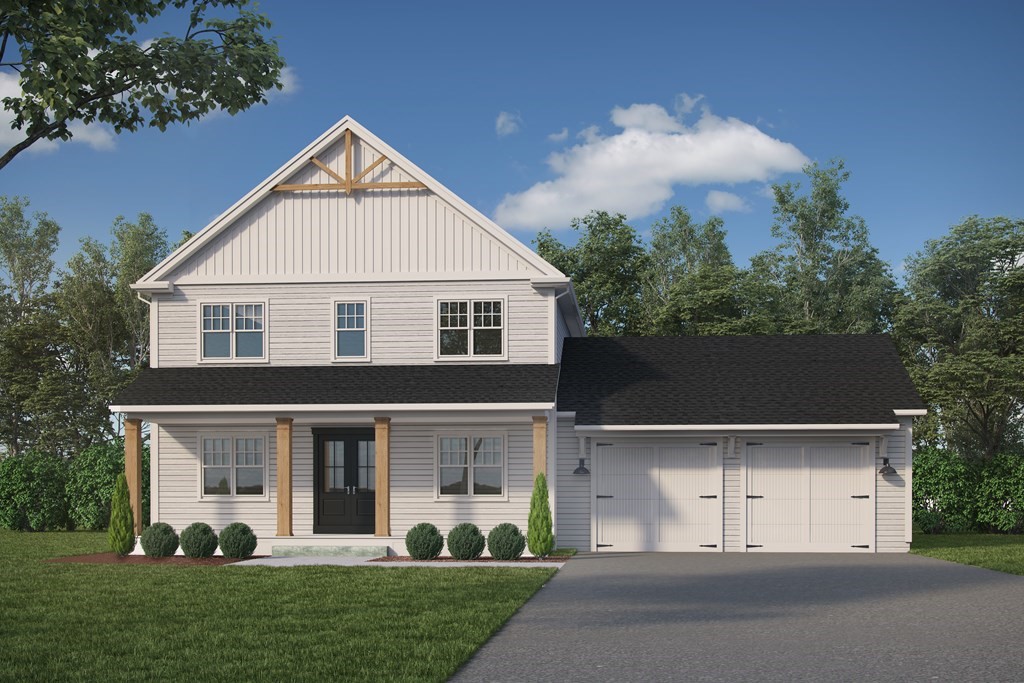 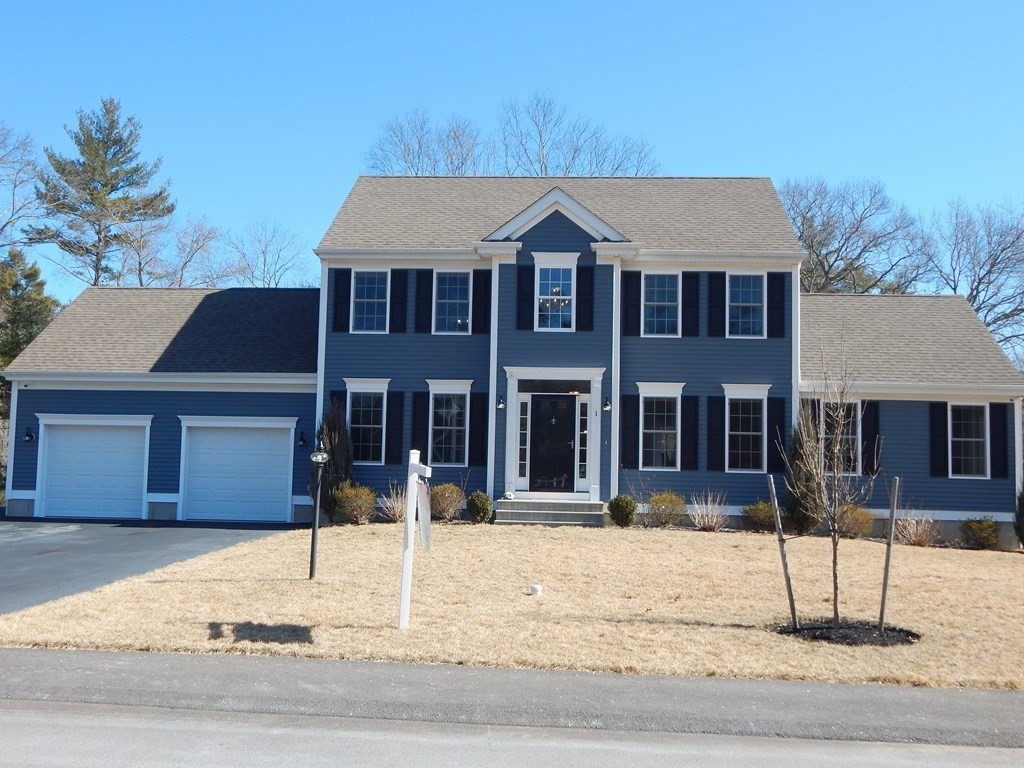